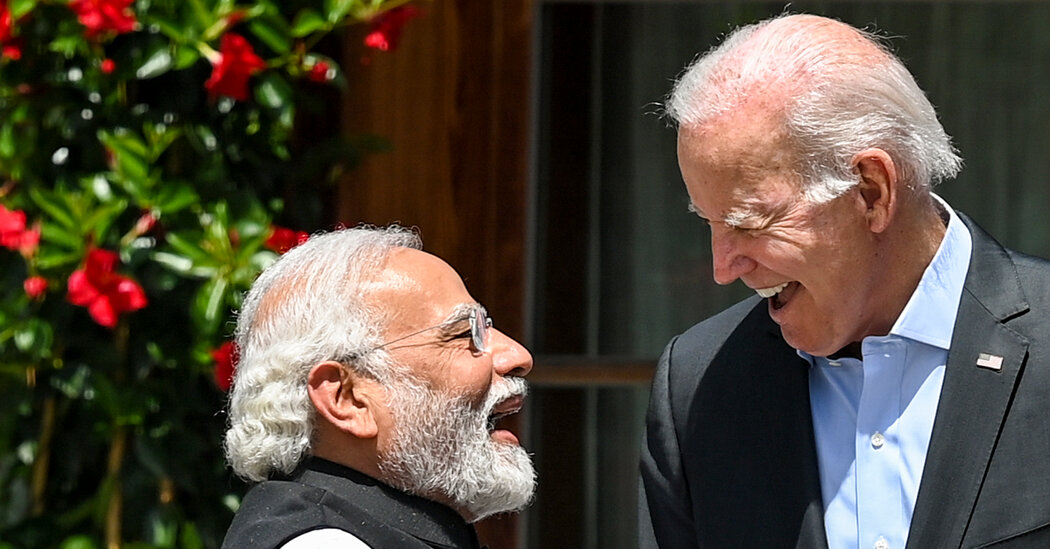 The changing tone reflects the middle path that India is carving out for itself in this crisis as the nation tries to maximize its geopolitical leverage without limiting its economic opportunities. At the summit this week for the Group of 7 leaders, Prime Minister Narendra Modi of India, who was invited to attend, made pacts on climate action and development with the West while ignoring its entreaties to help isolate Russia.

India is also trying to position itself as the voice of poorer nations, arguing that sanctions hurt developing countries the most. It has defended its increasing purchases of Russian crude as a necessity at a time of rising inflation.

“All of you will also agree with this, that energy access should not be the privilege of the rich only — a poor family also has the same rights on energy,” said Mr. Modi at a G7 session. “And today, when energy costs are sky-high due to geopolitical tensions, it is more important to remember this thing.”