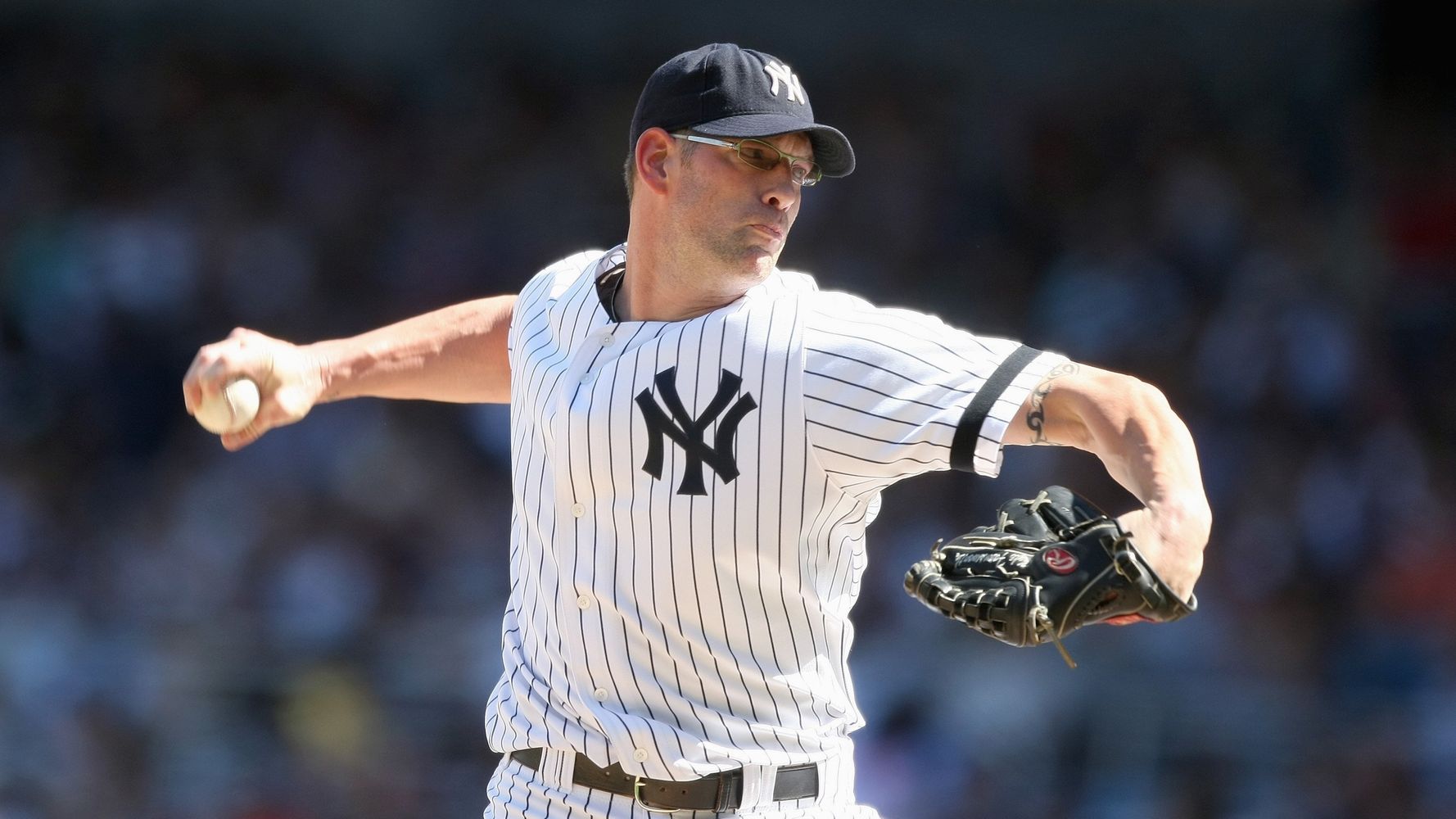 Farnsworth, who played for the Cubs, Yankees, Mets and others in his 16-season career, shared a selfie of his ripped physique in advance of his first bodybuilding competition.

The longtime reliever noted his carb-deprived preparation for the show and called it “miserable” in a Twitter exchange with a fan.

The Orlando, Florida, competition on Saturday is an NPC Southern USA Qualifier, Farnsworth noted on Instagram.

Farnsworth sure has bulked up since his 1999 rookie season in the Windy City: