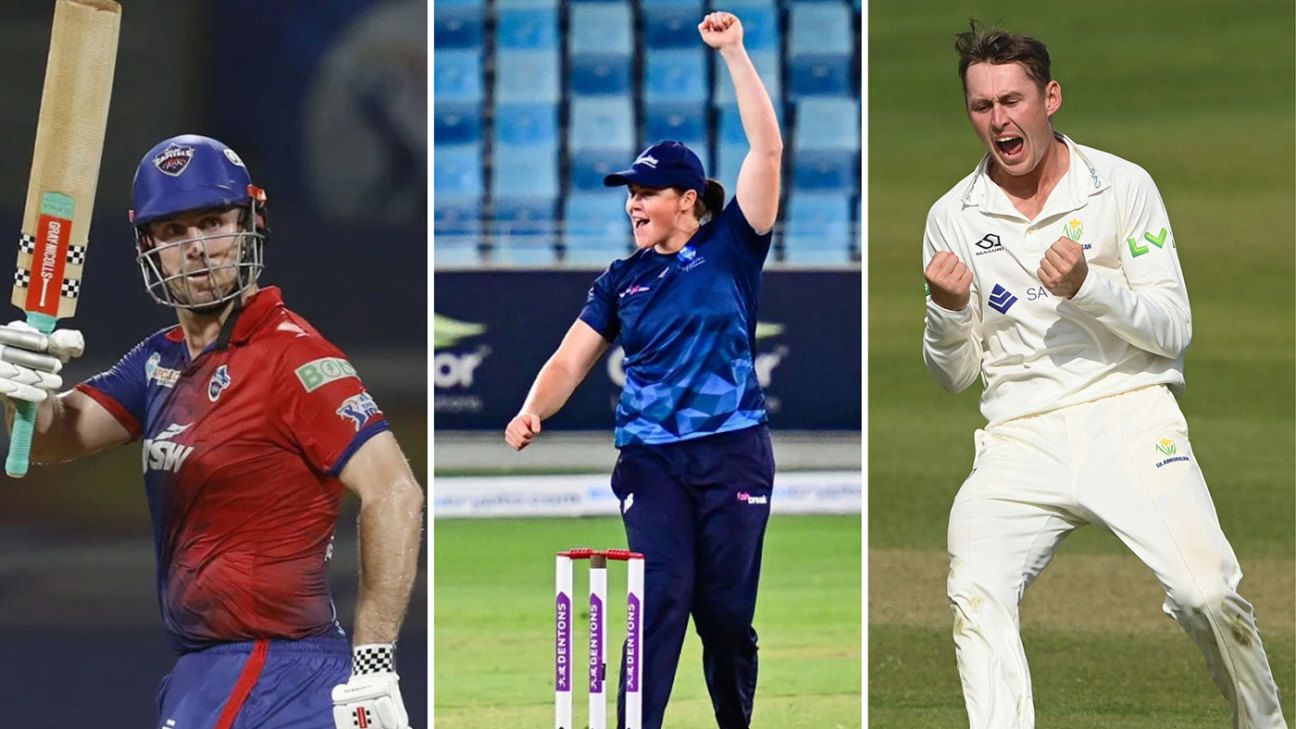 After a disrupted campaign which had not quite sparked into life, Mitchell Marsh hit top gear against Rajasthan Royals with a fantastic all-round display. His 89 off 62 balls, including seven sixes, powered Delhi Capitals to their target in good time in what is becoming a tight race for the play-offs where net run-rate could be vital. It was the first half-century of Marsh’s IPL career. As in the T20 World Cup final last year, Marsh partnered with David Warner in the dominant stand as Warner eased his way to 52 off 41 balls to continue his fine tournament. Marsh had earlier picked up an important 2 for 26 including the scalp of Royals’ top-scorer R Ashwin.