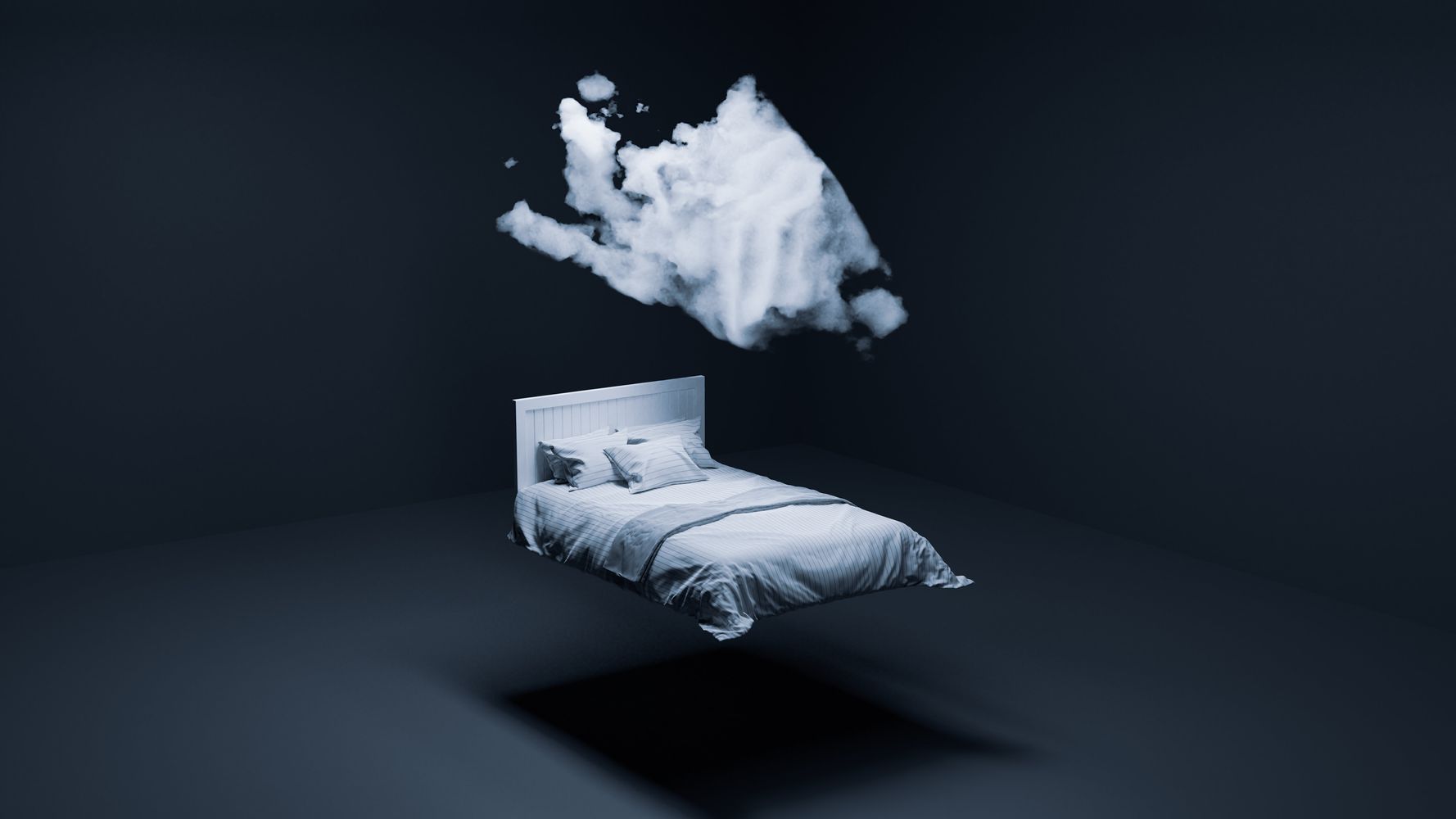 Sarah Hagi, a Canadian freelance writer, has always remembered her dreams ― which is why she noticed something very peculiar happening shortly after she started taking melatonin, a popular sleep supplement.

“I definitely have weirder dreams when I take it,” she told HuffPost. “They’re really strange.” For instance, she has dreamed about having a three-armed husband and one night had such a vivid dream about getting a dramatic haircut that she was convinced the next day that it had really happened.

Melatonin is a hormone that signals to the body that it’s time to sleep. It’s produced naturally when it begins to get dark, and synthetic melatonin can be used to treat circadian rhythm disorders or jet lag. Many people often use it to help them get rest each night.

Hagi, who started taking the over-the-counter medication to regulate her sleep schedule, said she was vaguely aware that some people had reported having bizarre dreams while taking it. But she didn’t realize how strange her own experience would be.

How does her experience ― and that of so many others ― hold up to medical research and opinion? We asked two sleep scientists to find out.

Melatonin helps people reach the REM sleep stage, which is when dreaming can occur

“Who takes melatonin? Someone who’s having trouble sleeping. And once you take anything for your sleep, once you start sleeping more or better, you have what’s called ‘REM rebound,’” he said.

This means your body “catches up” on the sleep phase known as rapid eye movement, which is characterized by high levels of brain-wave activity.

Normal subjects who take melatonin supplements in the controlled setting of a sleep lab do not spend more time dreaming or in REM sleep, Pelayo added. This suggests that there is no inherent property of melatonin that leads to more or weirder dreams.

Dr. Sanjeev Kothare, a pediatric neurologist and a New York-based Northwell Health physician, agreed that melatonin’s role in REM sleep could contribute to the dreams.

“Melatonin invariably causes more REM sleep, a normal circadian phenomenon that is used to consolidate some forms of memory,” he said. “One way this happens is through dreams, which is why people who start taking melatonin experience more dreams.”

“More REM sleep gives you more chance to dream,” Pelayo said. “And most dreams are bizarre. That’s the best explanation I can think of for this phenomenon.”

Kothare suggested that dreams may be generally incoherent because REM sleep is an evolutionary phenomenon that arises from our most primitive, “reptilian” brain, and not from the prefrontal cortex, which facilitates rational thought.

If people are bothered by bizarre dreams when they take melatonin, Kothare suggested they try using a lesser dose.

“I suspect that the incidence of bizarre dreams would probably decrease over time, as someone’s sleep schedule becomes normalized,” Pelayo said.

It’s worth noting, finally, that you shouldn’t rely on melatonin as a generalized sleep aid to treat insomnia, but that it can help reset your body’s internal clock.