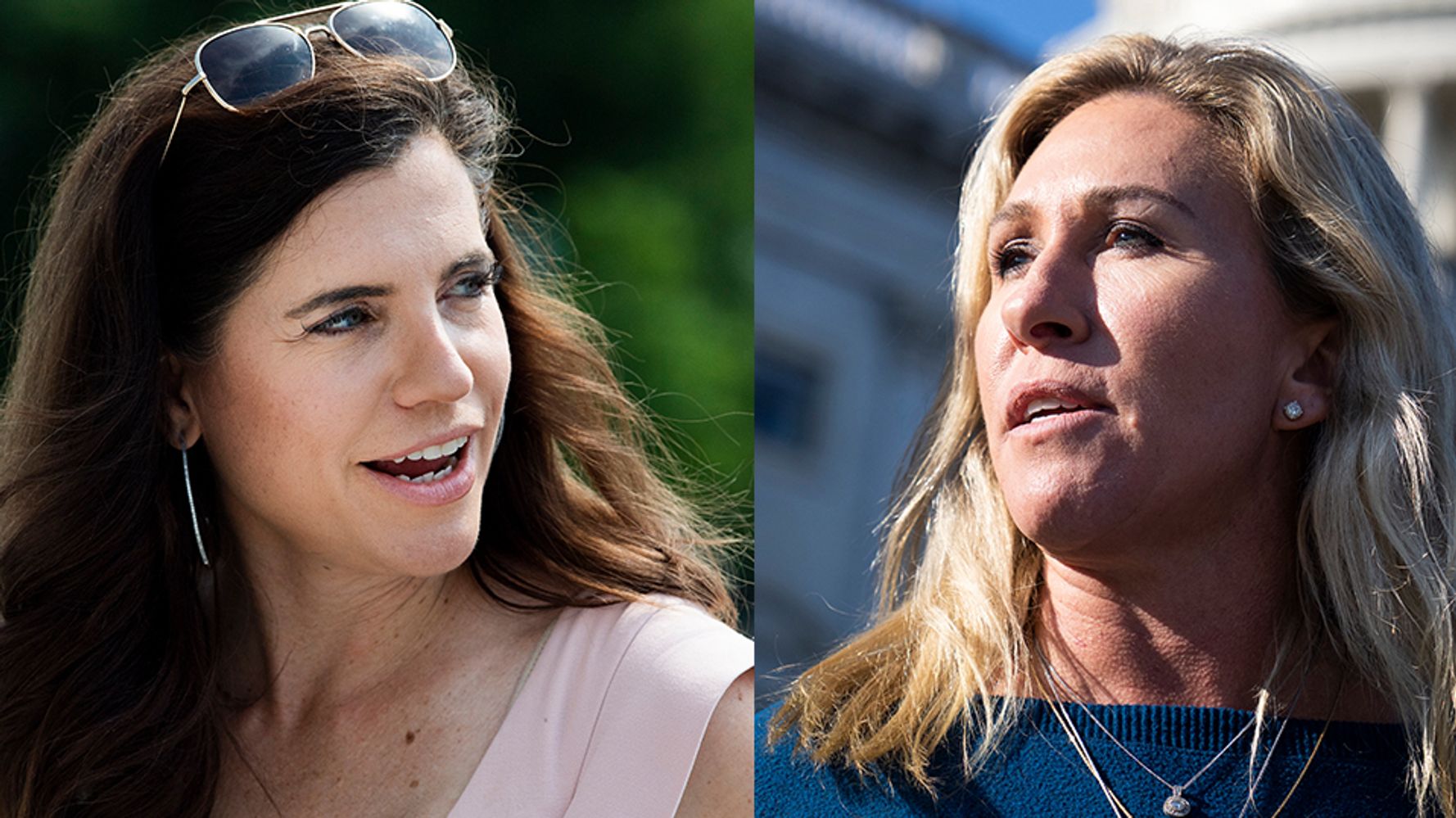 For a substantial wing of the Republican party, beefing on Twitter has apparently supplanted serious political discussion.

The most recent intra-party squabble centers, as it so often does, around Rep. Marjorie Taylor Greene (Ga.), who on Tuesday called fellow Republican Rep. Nancy Mace (S.C.) “the trash in the GOP Conference.”

Mace’s offense? Condemning Rep. Lauren Boebert (R-Colo.) on CNN after Boebert insinuated Rep. Ilhan Omar (D-Minn.), who is Muslim, is a terrorist. Boebert then refused to apologize after saying she would, and instead claimed Omar owed her the apology.

For reasons that aren’t clear, Greene inserted herself into the “conversation” on Boebert’s behalf via an early morning tweet Tuesday.

In addition to misspelling “you’re” as she did so, Greene falsely claimed Mace is pro-abortion because she was raped in high school and supports exemptions to an abortion ban in cases of rape and incest.

In a follow-up tweet aimed at Greene, Mace further responded, “What I’m not is a religious bigot (or racist). You might want to try that over there in your little ‘league.’”

“I have time after time condemned my colleagues on both sides of the aisle for racist tropes and remarks that I find disgusting, and this is no different than any others,” Mace said of Boebert’s remarks during an appearance on CNN Monday.

The CNN segment also drew attention for a separate reason: stark hypocrisy. In same-day appearances on Fox News and CNN, the congresswoman told Fox’s audience that natural immunity offers superior protection against COVID-19 than the vaccine (it does not), while claiming on CNN she’s “a proponent of vaccinations and wearing masks.”