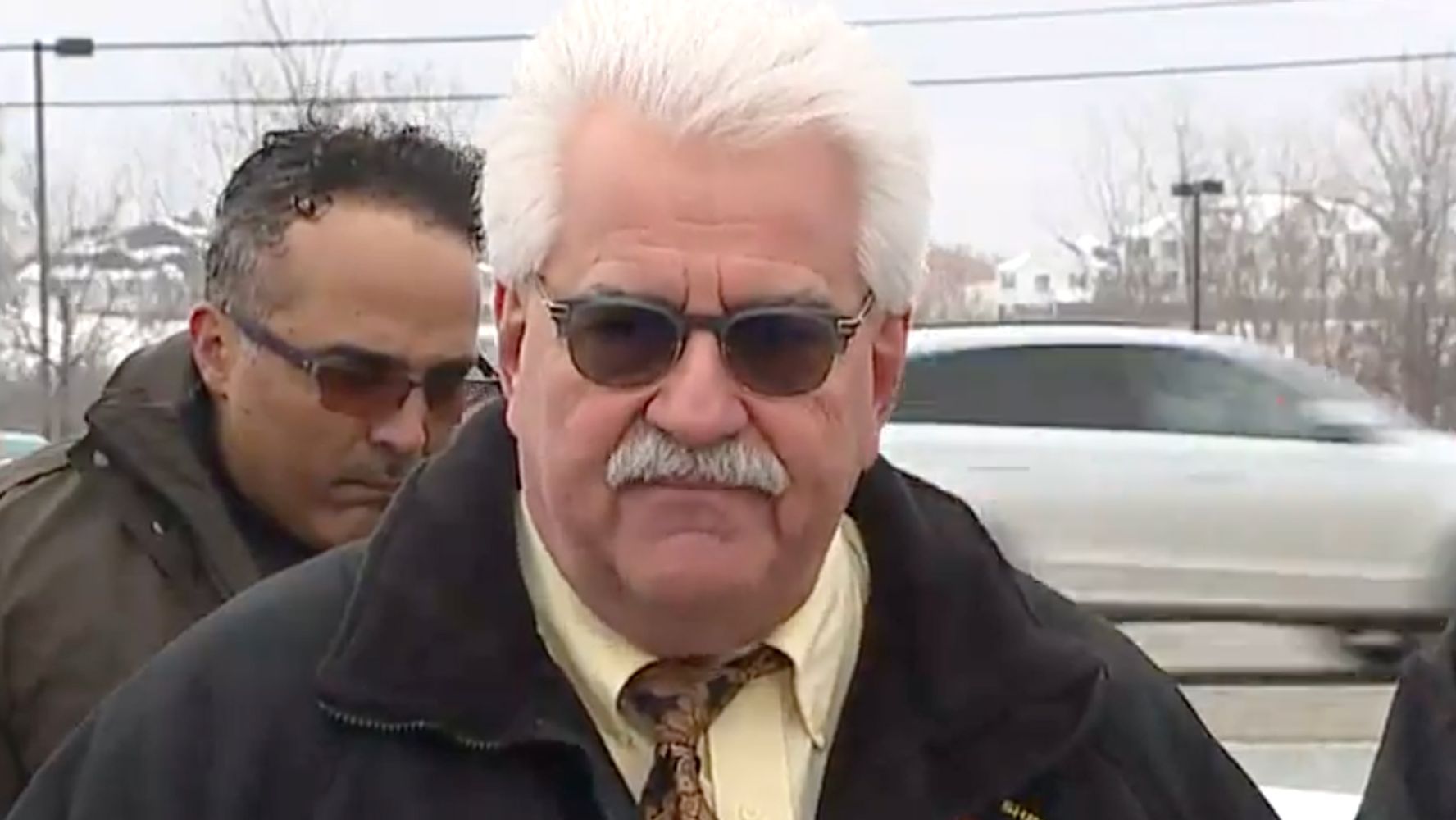 Three people believed to be students were killed during a shooting on Tuesday at Oxford High School in Oakland County, Michigan, outside Detroit.

One suspect in custody is a 15-year-old male who is a sophomore at the school, Oakland County Undersheriff Michael McCabe said at a press conference.

Six others were injured in the shooting, including at least one teacher. A handgun was recovered from the scene, according to the Oakland County Sheriff’s office, who responded to the shooting around 1 p.m.

The shooting lasted about five minutes, per McCabe.

The school was placed on lockdown and parents were asked to pick up children.

“Pray for our families and our students,” school superintendent Tim Throne said at the press conference. “I’m shocked. It’s devastating.”

The student who is the suspected shooter fired an estimated 15 to 20 rounds and “did not give resistance” when officers took him into custody, per McCabe. Officials will provide more information on victims later in the day.

“It’s a very tragic situation,” McCabe said, adding that there were “a lot of upset parents.” “You never want to prepare for something like this but you have to.”