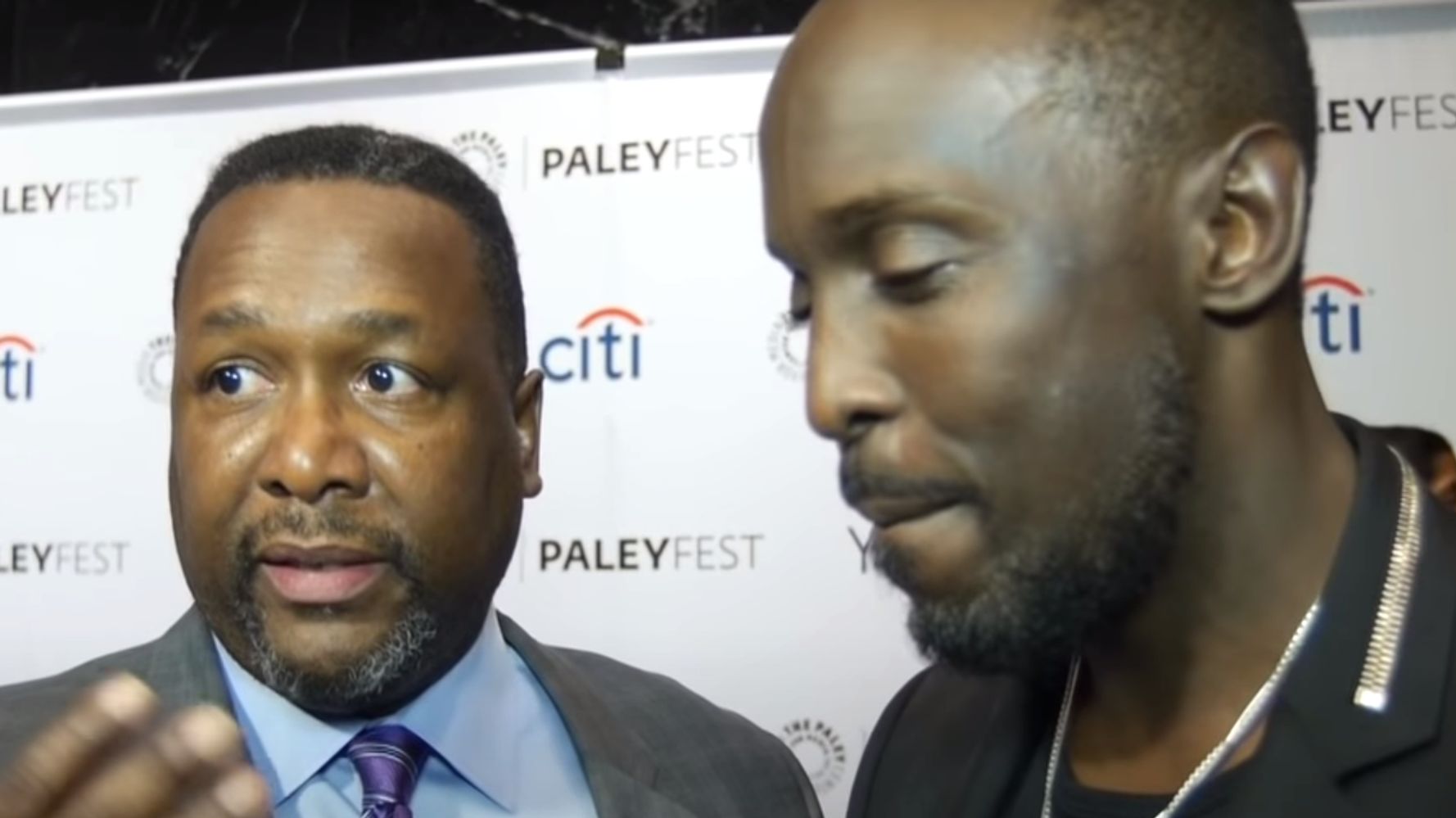 An old interview in which “The Wire” actor Wendell Pierce sang the praises of his co-star Michael K. Williams while stood right next to him has gone viral following Williams’ death at the age of 54.

In the clip that’s garnered more than 1.5 million views on Twitter alone, Pierce hailed Williams’ portrayal of gay stickup man Omar Little on the hit show and described him as a “very special man” and a “very special artist.”

Williams is “one of the great American actors giving voice and giving flesh to characters most people would not have given the same humanity to,” Pierce said in the interview at PaleyFest 2014 with the We Got This Covered website.

“It was an honor for me to even share the screen with him,” he added.

Williams was found dead in his Brooklyn apartment on Monday.

An investigation into the cause of death is ongoing.

Pierce, who played Detective Bunk Moreland on the show, joined the chorus of tributes paid to Williams, calling him in a Twitter thread an “immensely talented man with the ability to give voice to the human condition portraying the lives of those whose humanity is seldom elevated until he sings their truth.”