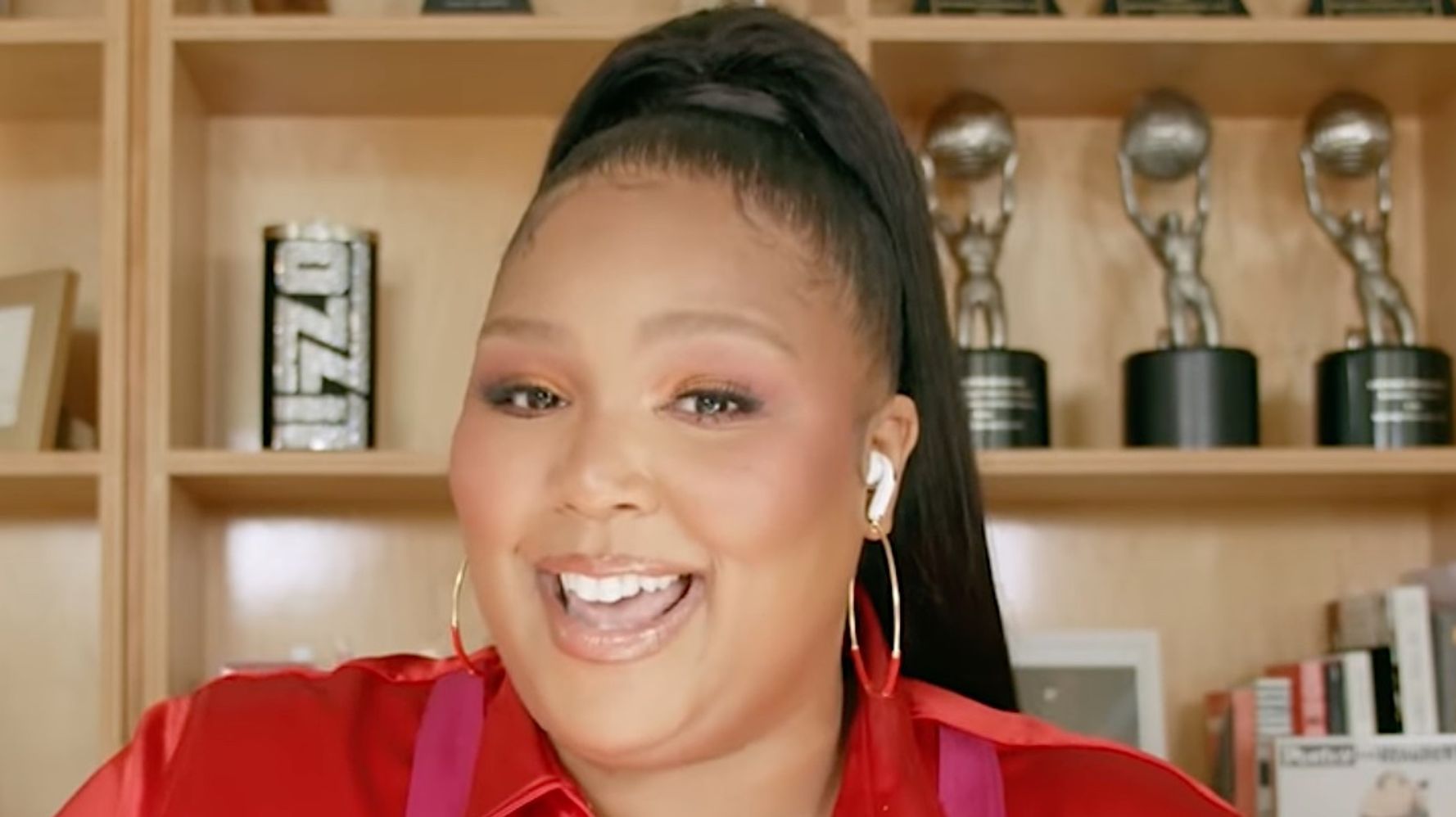 The “Truth Hurts” singer participated in a BBC Radio 1 “Unpopular Opinions” segment released Monday in which a listener named Emily offered the opinion that ghosting ― no longer responding to calls/texts/emails, with no explanation ― was fine after a couple of dates.

“Emily, you speaking my language,” Lizzo replied in a singsong voice, but then hedged with: “Welllllll……”

“I’m a ghoster,” Lizzo admitted. “I’ve ghosted people like you would not believe.”

Lizzo said that she doesn’t “think it’s OK” to ghost someone and has been apologetic after being confronted about it.

See the full segment below:

Lizzo and the Captain America actor have had a running gag that includes her drunkenly sliding into his DMs as well as a night in which she jokingly threatened to leave the 2019 MTV Movie Awards after finding out he wasn’t there.

Last month, the singer claimed she was pregnant and said the baby was a “little America.”