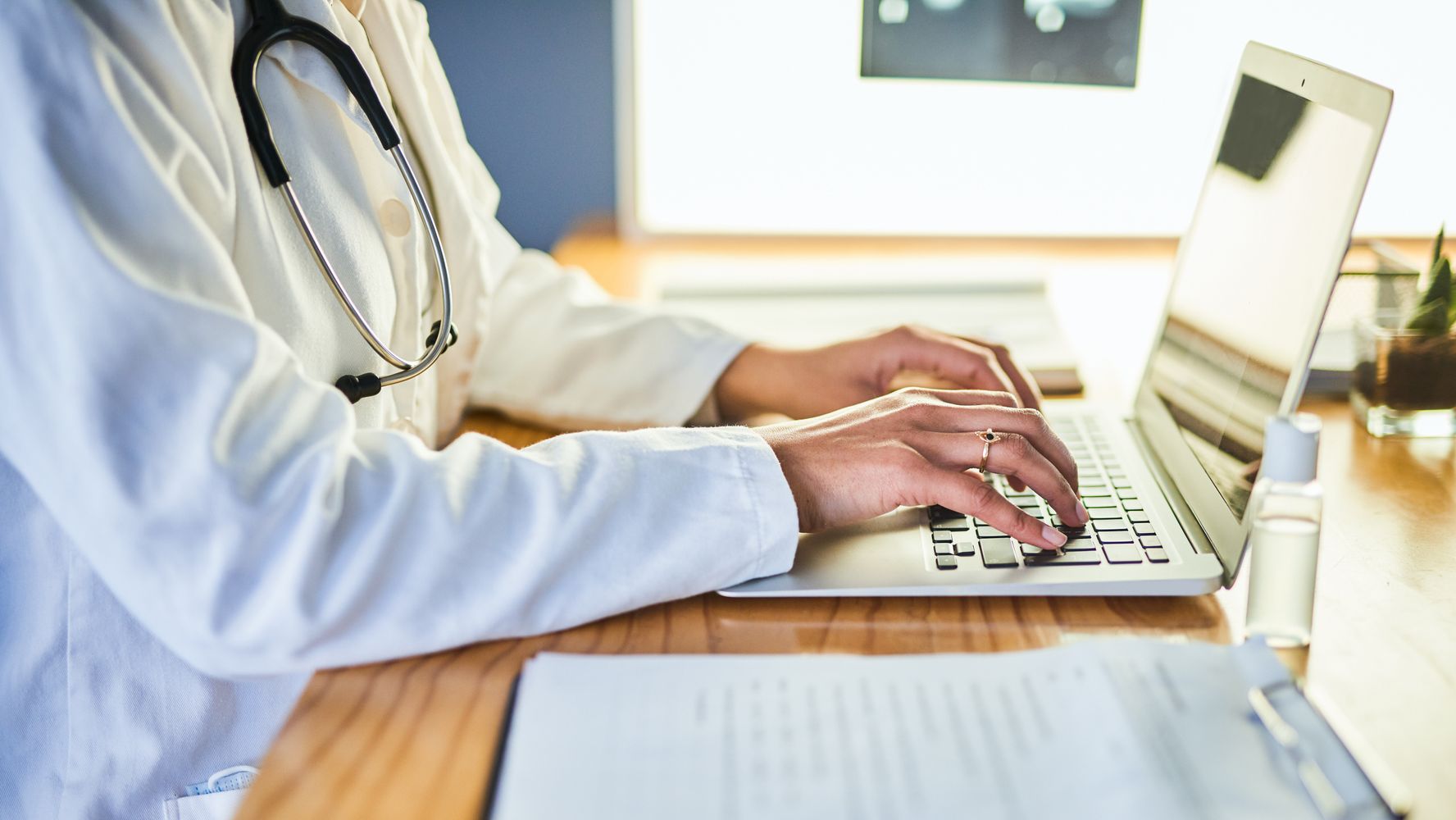 I waited almost 45 years to hear the three words that changed everything. Not “I love you,” but “You are autistic.”

The doctor appraised me through the laptop screen. “How do you feel?” His words circled my head like gulls.

I ran a hand through my graying hair. “I don’t know. Surprised, but also not surprised.”

My diagnosis was a long time coming. I had suspected it, hadn’t I? Otherwise I never would have requested a referral almost two years ago. The panel of clinicians who’d assessed me were experts in their field: autism spectrum disorder. At the word “disorder,” I bristled.

The doctor asked if I’d found the process stressful, and I nodded. Three hours of observation, standardized tests, a grueling personal and medical history. Afterward, I had taken to my bed, inexplicably exhausted by sitting at a desk talking to strangers.

It was almost comical how tired I felt. I had not done a triathlon. I had not pieced together strings of code or analyzed data on spreadsheets. All I had done was list the steps involved in teeth brushing, describe what happened in a picture book, and make up a story using random household objects. That last exercise almost did me in. I stared at the pen and the plastic cup for several seconds. My mind went blank, and my heart raced with panic. It was all I could do to stay in the room.

I can’t be on the spectrum was my first thought. I am not Rain Man or even Temple Grandin. I have no visible quirks — well, none that I know of, at least. I couldn’t care less about planes, trains or automobiles. I’ve never sat through a single Marvel superhero movie, and I’d rather have root canal than attend Comic-Con. But autism is a spectrum, not a stereotype. I should know this after raising a son on the spectrum for the last 12 years.

I have always loved music and books, yet my tastes aren’t exactly esoteric, and I don’t collect obscure facts. As a kid, I read obsessively, but that was mostly to escape my home life.

When I was around 9, I acquired a stepfather and a stepbrother I never asked for. Hence I retreated into the worlds of Atwood and Salinger. I liked being inside other people’s heads, with their thoughts and feelings so clearly mapped out I didn’t have to guess. I wore black eyeliner and filled spiral notebook after notebook with terrible poetry, with “Julia Freak” scrawled on the covers. My angst was in no way exceptional.

When I tell him about my diagnosis, my son shakes his head. “You can’t have autism,” he says. I don’t have his kind of autism, he means.

Mine is another garden variety altogether. Apples and oranges may both be classified as fruit, but that’s where the similarities end. You can’t compare a 12-year-old boy with a 44-year-old woman.

And yet I feel certain that our respective autisms would intersect somewhere on a Venn diagram. For one, we share the same hypersensitivity to touch as well as to certain noises and smells. We are both masters of making mountains of molehills. Whereas he tends toward explosion, I fake it, only to implode later in the comfort of my own surroundings.

Faking, it seems, is a problem. The ratio of autistic girls to boys has long been placed at 1 to 4. However, in 2017, a meta-analysis of past studies found the ratio was actually closer to one girl to every three boys, indicating a significant gender bias.

The fact is, girls have long slipped through the cracks because autism research has historically been geared toward boys. Savants and little professors. Autism looks markedly different in females. We are often notoriously good at hiding our quirks in a desperate bid to fit in.

Case in point, I don’t like eye contact any more than my autistic male  counterparts, yet I have trained myself to do it so convincingly that most people wouldn’t even notice. I don’t flap my hands or walk on my toes, but you will probably catch me compulsively picking at my nails and cuticles.